The Queen and the Duke of Edinburgh were today enjoying the Highland Games..The Monarch and Philip were greeted by a 17,000-strong crowd at the Braemar Gathering in Aberdeenshire..The Queen, who was dressed in emerald green, and a kilted Philip arrived at the Games' arena shortly after 3pm in a maroon Rolls-Royce..Spectators joined in singing the national anthem shortly after their arrival..The Queen received a posy from 11-year-old William Marsden before she and the Duke took their seats in the Royal Pavilion..The Queen is patron of the gathering, which takes place in the picturesque village of Braemar on the first Saturday in September and coincides with the Queen's annual two-month holiday at nearby Balmoral Castle. 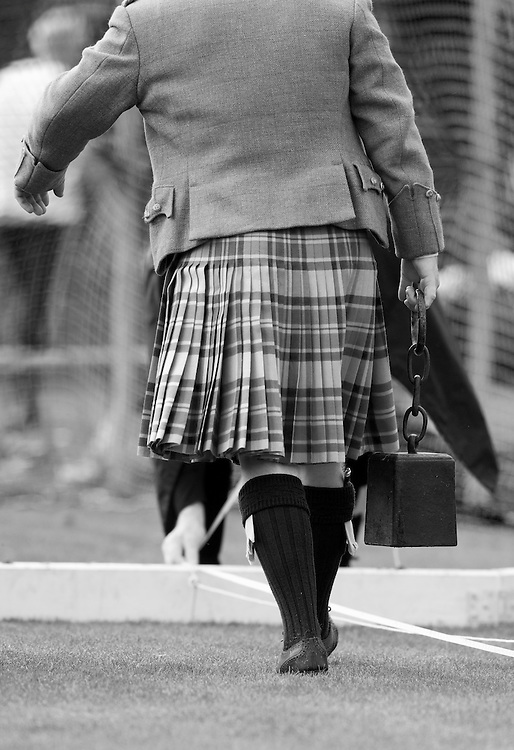